Reported via Android in the Fly Tipping category anonymously at 22:26, Tuesday 24 January 2023 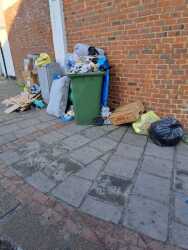 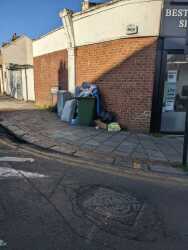 House hold bin full to overflowing. Not all in correct bin. More has been added as the rubbish remains uncollected