Reported via mobile in the Pavements/footpaths category anonymously at 14:49, Tuesday 2 August 2022 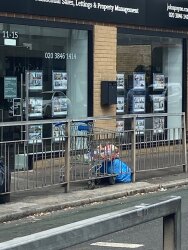 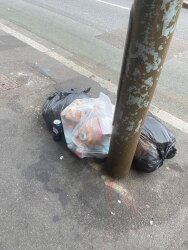