Reported via desktop in the Pavements/footpaths category anonymously at 20:30, Wednesday 19 January 2022 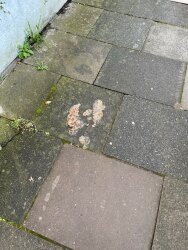 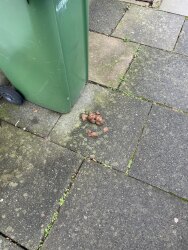 Mostly on the left side of the road as you walk up to Chestnut Rise but some on the other side of the road. Not only does a clean up need to happen, the perpetrator(s) need to be fined! This has been an ongoing issue for months