Reported via iOS in the Pavements/footpaths category anonymously at 22:16, Thu 30 December 2021 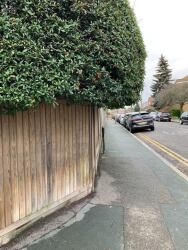 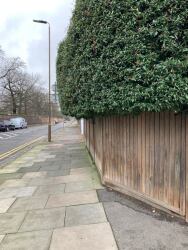 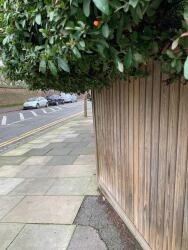 A spiky pyracantha bush is overhanging the pavement below adult head height. This is dangerous as the bush has spikes.