Road map
Back to all reports

Reported via mobile in the Parks/landscapes category anonymously at 13:25, Thu 7 October 2021 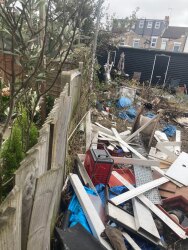 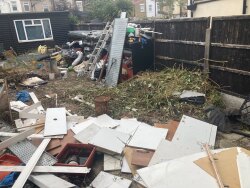 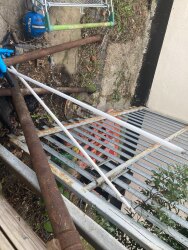 The neighbour trashes glass, metal and plastic waste on the land making it a horrible site as well as a very dangerous one for those in the neighbourhood who have pets. Been reported many times but it keeps getting worse. This week they also had a bonfire to eliminate the weed growing on their site along lots of other rubbish. Why can’t the council act on it?