Overgrown bushes, brambles hanging above and nettles along edge

Reported via mobile in the Pavements/footpaths category anonymously at 10:02, Sun 19 September 2021 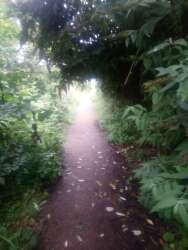 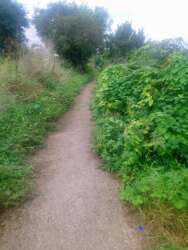 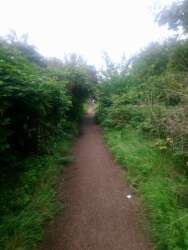