Reported via desktop in the Roads/highways category anonymously at 16:17, Fri 3 September 2021 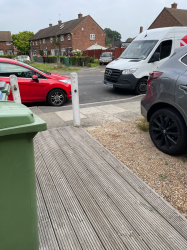 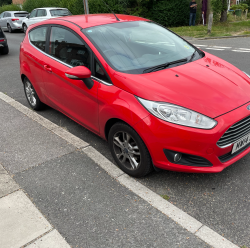 Cars consistently park across our driveway regularly blocking our drive, regularly either preventing us from leaving or making it incredibly difficult to do so. The space that is attempted to be parked is not big enough for a vehicle to park there yet constant attempts are made and in failing, block the driveway. Past attempts to negotiate with various owners with notes or knocking on neighbours doors to get the vehicle/s moved have been met with a shrug or a laugh and result in either the car being left where it is or the owner returning at a later date/time to do the same again. This is a persistent nuisance.