Reported via iOS in the Pavements/footpaths category anonymously at 16:16, Wed 11 August 2021 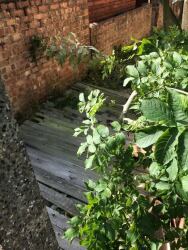 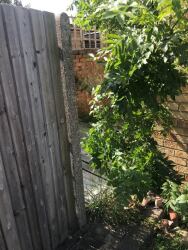 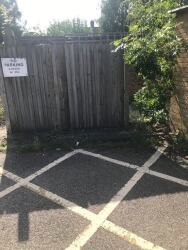 There is a public right of way (alley) at the back of a number of houses in Green Lane that goes between Green Lane, Park View and Southwood Road (behind the flats opposite the funeral directors CJ Reilly). A fence is down that stops people using that section of the alley as a cut through.