Dumped rubbish bags and over grown brambles from garden

Reported via mobile in the Pavements/footpaths category anonymously at 15:22, Wednesday 11 August 2021 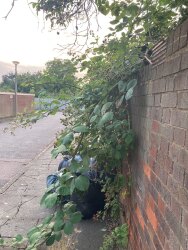 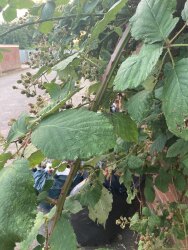