Reported via desktop in the Roads/highways category anonymously at 14:02, Saturday 31 July 2021 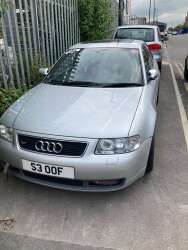 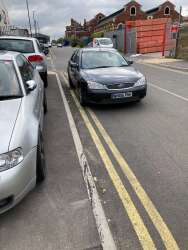 Cars parked / abandonded on footpath. I walk down here often and it is always blocked in some way.